LNG – Liquefied Natural Gas – has been on a strong growth path globally for years. Due to a significant expansion of liquefaction and regasification capacities in recent years, more and more LNG volumes came into the international sales markets. As a result, LNG trading increased and will continue to grow in the coming years. Additional liquefaction capacities which are currently in the construction or planning stage will provide the market with further LNG volumes. The largest exporters of LNG are Qatar, Australia, the U.S. and Russia.

The primary sales market for LNG was traditionally located in the Asia-Pacific region where LNG is mainly purchased under long-term, oil-indexed supply contracts. With the increase of Australian export capacities and the entrance of the U.S. as an exporter of LNG the market has changed significantly over the last years. U.S. LNG capacities developed rapidly, and the country became the third largest exporter of LNG and pursues new marketing approaches (e.g. tolling agreements, indexation to Henry Hub prices). With Asian gas demand lagging behind expectations and the addition of export capacities the global LNG market entered into an oversupply situation in late 2018 which led to increased pressure on prices.

In the past, LNG played an important role in Southern European markets. In the wake of the oversupply situation that emerged in late 2018, LNG imports through European terminals increased. The utilization of regasification capacity stood at record highs at about 45% in 2019. The dynamic development of the global LNG market is considered as an opportunity for the energy supply and the competitiveness of the EU. Due to strongly declining European gas production, LNG is supposed to play an increasingly important role in the diversification and security of European gas supply. A growing market segment is the use of small-scale LNG as a clean and environmentally friendly fuel in the shipping industry and in heavy-duty road transport.

But many questions remain to be answered. How much LNG will Europe import in the long run? What is the actual potential for small-scale LNG in Europe? Which LNG import terminals will be used to bring LNG volumes into the market? Does Germany need its own LNG import infrastructure? How can LNG contribute to sustainable energy supply and facilitate climate protection?

In the context of the global changes in the LNG markets, we offer the following consulting services: 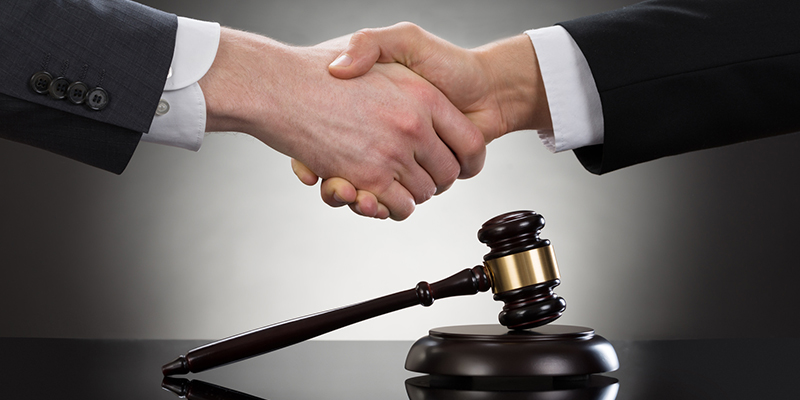